Every Song On 'Star' by Belly Still Belongs To Me 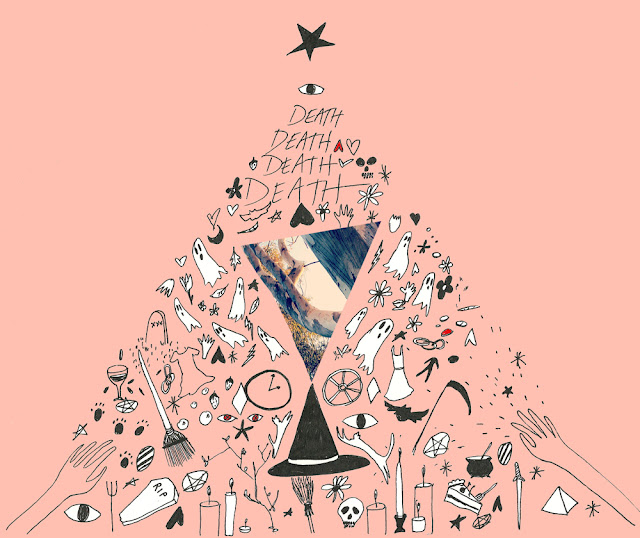 WORDS BY ELIZABETH BARKER, DRAWING BY JEN MAY
The album Star by Belly came out 20 years and 11 days ago, when I was 15-years-old. I bought it on cassette soon after I first heard "Feed The Tree" and I played that tape all the time, especially while half-asleep on the bus on the way to school at some hideous hour of the morning. Star was one of the first albums I ever identified as "one of my favorite albums," but at the same there was a fear that I'd outgrow it someday. When I was a teenager I was terrified of outgrowing all the beautiful things I loved -- I suppose I was worried I'd get older and sell out to Corporate America and my soul would slowly shrivel up and turn to dust. It's a pretty legit fear, at least in my mind. To quote half of a line from High Fidelity: only people of a certain disposition are frightened of no longer loving their favorite records as they get older. I am of that disposition.

Anyway, I never stopped loving Star. I still love so many of the records I loved when I was 15; a lot of them are still in my life all the time (Belly, Nirvana, Lemonheads, etc). In a way I want to go back and tell my teenage self, "Don't worry, man, you're totally gonna be weird forever," but then I also think it's good to be aware of the possibility of losing something you love. I think it's good to protect your weirdness and dreaminess and whatever else makes up the parts of you responsible for loving beautiful music. You should always be intensely, ridiculously vigilant about not letting anyone or anything rip the beautiful-music-loving parts out of you.